Showing posts with the label happiness
Show all 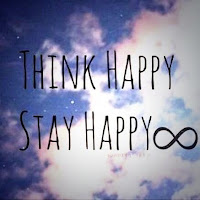 Some time in 2014, I had closed work for the day and I was deeply frustrated and unhappy. I'm not sure till this day I know exactly why. As part of my daily social media routine, I got on Youtube and stumbled on a video of some ghetto kids happily dancing to Eddy Kenzo's Sitya Loss . I did not understand a word of what Eddy Kenzo was saying ( click to see the meaning of his lyrics ) but the beat and great vocals coupled with these kids bubbling with energy and having a great time got me in my feelings. I realized that these kids did not have a tenth of what I had but they were happy. Now this story isn't about saying I would have traded all I had to be happy. No that's not the point. I'm trying to explain that somehow I felt I should be happier because I seemed to have more means. Within a few minutes of watching, I broke down into tears. I had to find happiness. It was not in the degrees, it wasn't in owning a business or having money. Happiness was
Post a Comment
Read more
More posts 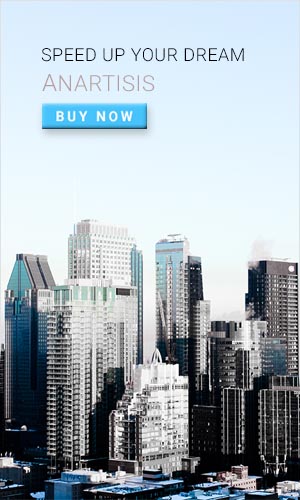